So many rumors and misconceptions abound. One of which is that the Lyric Theatre doesn't have parking. Why on earth would I move WoodSongs to a theatre if it didn't have any ding-dang parking??? lol

Once upon a time, in a galaxy far, far away ... this was true. Before the Lyric was restored and remodeled parking was scarce. Today, over 200 cars can park in easy, close, well lit parking lots and spaces.

Truthfully, the Lyric has better audience parking than the Kentucky had.

Not complaining here, folks didn't mind parking in the Annex garage, travel five lights down a dark parking garage and walk a few blocks to the Kentucky Theatre. Folk do what folks will do. The Lyric is simply closer, safer and easier.

Here's a map of the parking areas. Hope it's helpful! 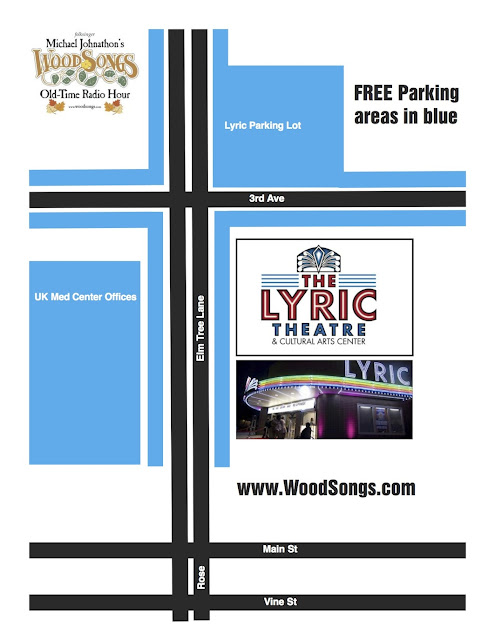 Posted by Michael Johnathon at 5:07 PM No comments: 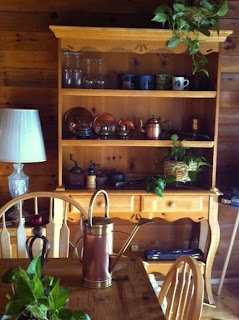 MOTHER EARTH NEWS: my latest article for the magazine has been published (yes, this is a picture of my kitchen table)

http://www.motherearthnews.com/the-happy-homesteader/front-porch-winter-songs-woodstoves-your-kitchen-table.aspx
Posted by Michael Johnathon at 10:28 AM No comments:

WOODSONGS at the LYRIC - More Questions